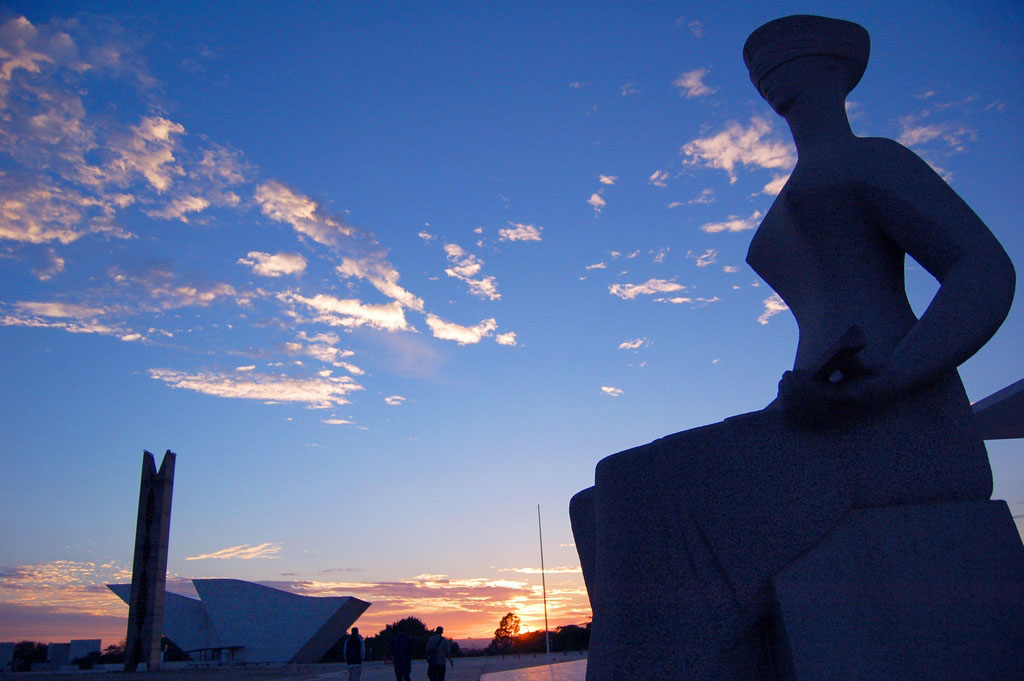 There is a wide gap between the words of law and people´s lives and often those most affected by rights violations perceive the legal system as a distant dream of reality. Nowadays, strategic litigation is employed by organisations like Conectas, to ensure that pledges made in the Federal Constitution and international treaties are upheld by the Brazilian state.

So, what is strategic litigation?

Contrary to what the terms seems to imply, strategic litigation focuses more on the type of impact it seeks to have than on the way it is done. This is a legal or administrative tool to transform the way in which law and the justice system handle human rights violations. The aim of a strategic litigation case is to confront the state and businesses directly and to achieve structural changes by means of individual court cases.

The use of strategic litigation can, among others: foster rights that have not yet been guaranteed and broaden the interpretation of rights that have already been defined; question the absence, content and form of public policy; put a stop to or bring about reparation of a violation; create positive legal precedents which have a knock-on effect in society and bring visibility to silent causes via political debate.

“The participation of civil society in the constitutional debate is fundamental in ensuring that laws are not a dead letter, and effectively serve to protect rights in the legal system.”

An example of how strategic litigation can have an immediate positive impact on the population is the ADPF (claim of non-compliance with fundamental precept) 635, dubbed the ADPF of the Favelas, that led to the suspension of police operations in communities in Rio de Janeiro during the Covid 19 pandemic. This move was proposed by the PSB (Brazilian Socialist Party), but was put together collectively and involved direct participation by a number of movements and organisations on the frontline of the struggle against police violence. They participated in the process as amici curiae (friends of the court).

This is a long-standing struggle

In Brazil, the use of judicial tools to bring about systemic transformation goes back to the XVIII century. At that time, the abolitionist lawyer Luiz Gama employed an innovative legal approach in order to win the freedom of hundreds of enslaved people.

Nowadays, a number of civil society organisations combine practices of communication, political incidence and litigation to make claims and put forward their demands. At Conectas, the use of the tool started in 2003 with the creation of the programme Article 1, with the aim of confronting violations committed by the state, to protect legislative progress and to increase rights.

The current Strategic Litigation programme has been working on articulating increasingly wide-ranging innovative cases, that ensure rights and real transformation for groups of people who have been historically prevented from gaining access to justice.

Throughout this period, a number of cases have helped to spark progress in the defence of rights. One of these is the collective habeas corpus conceded by the Supreme Federal Court (STF) to adolescents in youth detention centres in the Regional Norte unit, in Espírito Santo state. This action, put forward by the Espírito Santo Public Defence Office and supported by Conectas, called for a limit on overcrowding. The centre had the capacity for 90 people but was accommodating 250 people. They also denounced a number of violations committed against the adolescents.

In a historic decision, the minister Edson Fachin not only upheld the request, but also stipulated the sentence should be applied to all youth detention centres in the country.

The Federal Constitution of 1988 marked the beginning of the process of opening up the Brazilian justice system to more sectors of society. Until that time, for example, only the Attorney General had been able to present demands to the STF. Over the years a number of other legal tools have helped to consolidate and broaden this reach, such as in the case of laws that allow for the use of amicus curiae, which permits groups and organizations to present independent cases with repercussions across the whole of society. It is through this and other legal tools that strategic litigation happens.

These are some of the principal forms of actions in the legal system, for the defence of human rights:

Strategic litigation is generally aimed at the various courts that make up the Brazilian legal system, but it does not have to stop there. Many actions can be aimed at organs that do not have a legal function, but do have a decisive role in the legal debate, like for example the National Committee of the Public Prosecutor´s Office and the National Justice Committee (CNJ). Conectas has been increasingly invested in innovative approaches that increase the opportunities for employing strategic litigation and call on all those involved in the justice system to take a stance on matters that are important in the defence of rights. 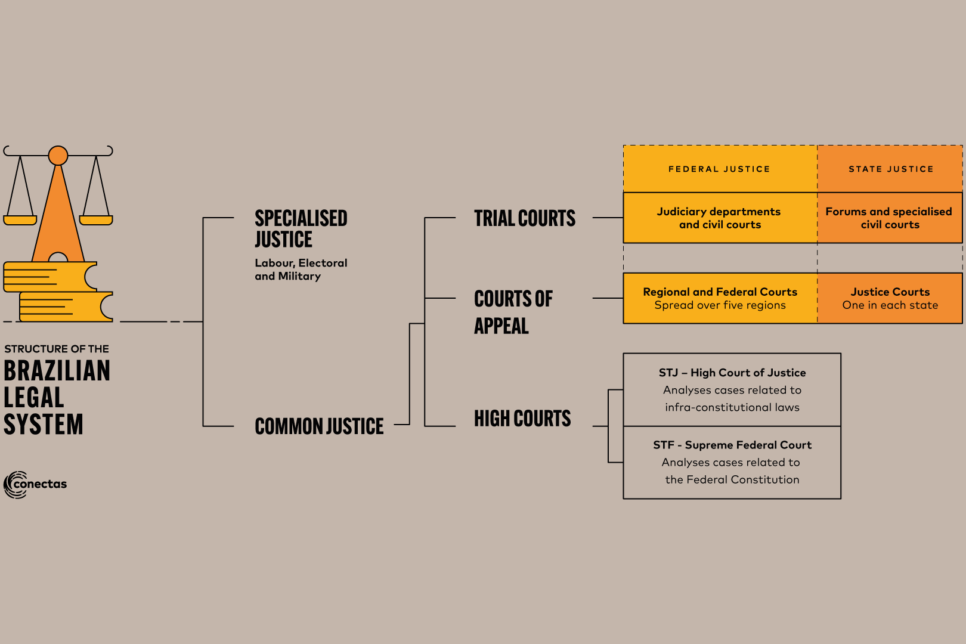 When the channels for acting within the Brazilian judicial system have been exhausted or are blocked for political reasons, it is also possible to take a strategic litigation case to the international human rights systems. One of these is the Interamerican System which is part of the OAS (Organisation of American States) which played a historic role in seeking justice following the end of the Latin American dictatorships.

Please donate and join this movement of human rights defenders